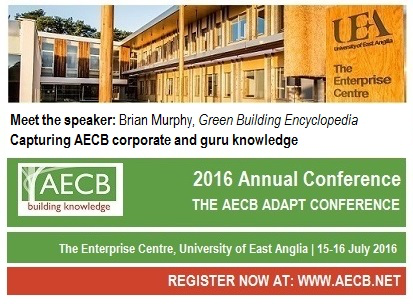 The AECB ADAPT Conference 2016
About:

Capturing the AECB corporate and guru knowledge before it is lost for ever:
How Green Building Encyclopaedia can join it all up and make it accessible to a wider audience.

The AECB Goldsmith College Conference identified problems: an ageing membership needing to recruit a younger audience and the need to capture knowledge of senior gurus before they retired.

The AECB Forum is full of golden nuggets but surrounded by chatter: this information could be reduced to its essence and captured in a more accessible format.

Green Building Encyclopaedia is willing to orchestrate the capture of this information if others are willing to put time into sieving. Crowd Funding platforms have indicated GBE is fundable and a 3D interface even more so.

Brian Murphy is a technician and architect by training, specification writer by choice and environmentalist by action. He joined the green movement late, speaking at Green is the Colour in 1999 and joining AECB and TGR committees shortly afterwards.

In 2001 he launched the National Green Specification followed by the GreenSpec website in 2003. 2012 saw an exit strategy from GreenSpec to create Green Building Encyclopaedia (GBE) online. So far he has created 1800 pages out of 30,000 anticipated pages of GBE.

Brian has also written over 1000 CPD seminars on environmental construction, specification and professional practice a 9000 term jargon buster and 150 page environmental checklist (do this, avoid that). 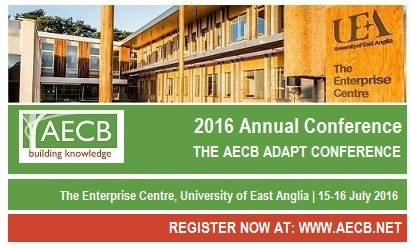 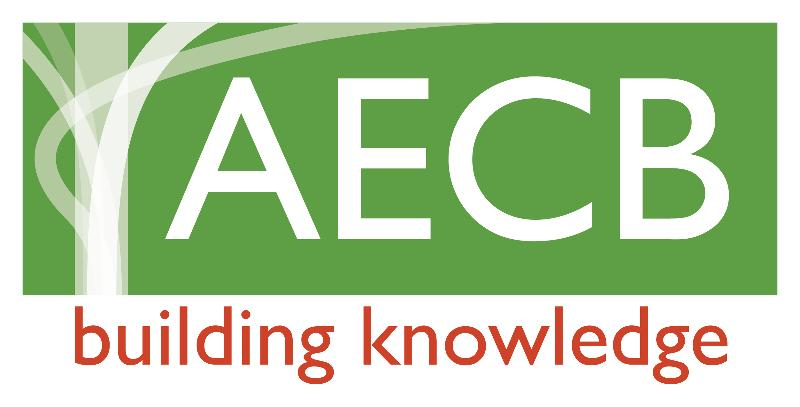