Q: Are you a parent or grandparent in hashtag#Peterborough, [replace your own Town name here] who drives and doesn’t cycle.

Q: See the Video for the Question

A: Yes I am a Grandparent but no I am a cyclist, bus, train, underground rider (by choice) and a pedestrian and driver (by necessity)

A: Other cycling benefits: 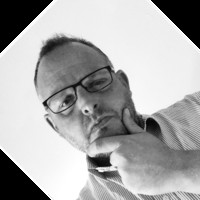 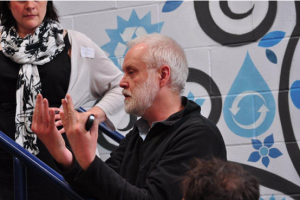 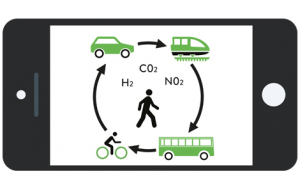