Whilst preparing project specifications using PSA and NBS specification libraries it became clear there were many work sections missing from these libraries and they needed to be written for those projects.

NBS has continued to develop but gaps continue to present themselves as new methods of construction appear in the UK market.

The GBS and ASWS library was developed to fill the gaps and to embelish the established libraries.

GBE considers they might also be useful to others so is adopting the ASWS library of specifications, updating and reinforcing them with environmental focused clauses and making them available to other specifiers by way of Scribd initially to test the water, after well over 267,000 reads on Scribd we are now loading them onto GBE website

Over the following months and years more of the ASWS library will be brought on line.

In the mean time a small collection is converted and ready to use in the current CAWS Common Arrangement of Work Sections. organised specifications (NBS Building, Landscape and Enginnering all use CAWS).

GBE will start to develop these and others to suit the UNICLASS 2012 Elemental Specification classification that is used by NBS in Create Software.

GBE will monitor NBS and Uniclass 2015 developed for BIM and respond appropriately.

Many ASWS work sections are already integrated into NBS Building software and a subscription services is available. 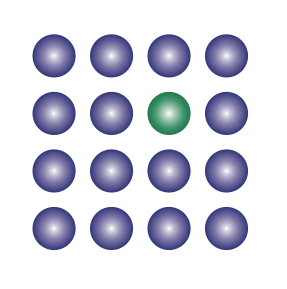 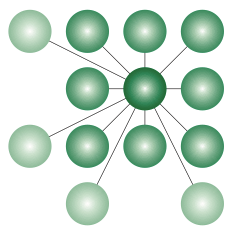 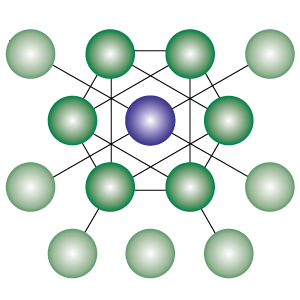 Fig. 3 GBE Green Building Encyclopaedia is where it is published