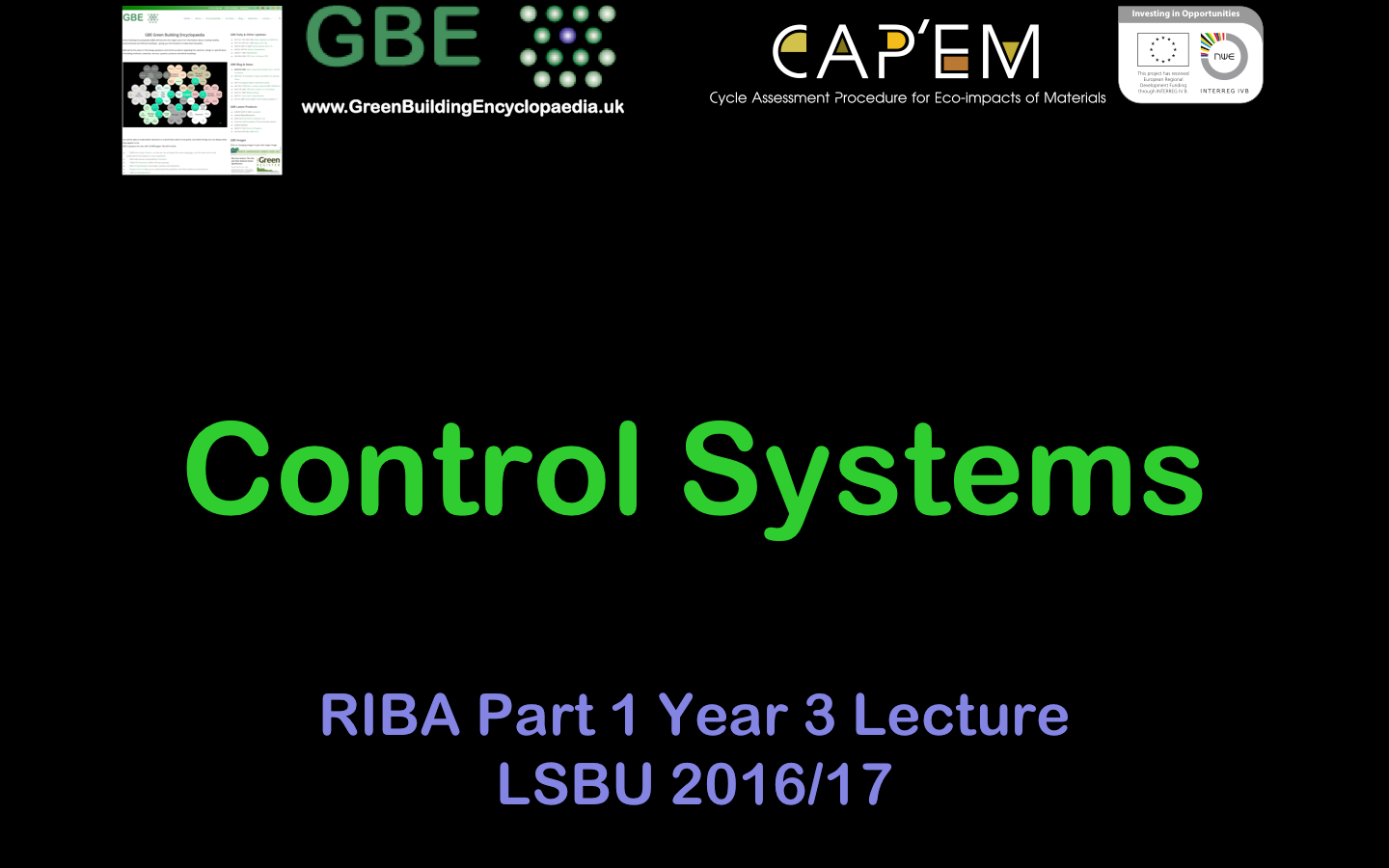 Control systems are reliant upon:

What else should be possible:

Absence of vehicles can leapfrog steps of the sequence

Now another 2000 lights to be added

Red lights if occupied and green light if vacant

Green light could be turned on invite the lorry to the specific dock, but they are all on all the time the dock is empty

Green light could turn to red once the lorry is engaged to tell the driver to turn off engine and hand break on.

Red light could be turned off when there is no action occurring.

When the Olympics came along there was a real risk of over crowding due to domestic and international visitors to the games and to the city using the same system that delivers the workers and the difficulties could have arisen.

Then along came the Oystercard, in advance of the Olympics and everything changed

Every day they arrive at a terminal station enter the underground, use the same route to work and retrace their track in the evening.

Occasionally they may do something different but the majority of the time it is predictable.

Now modeling of the majority passengers in the underground is also possible.

Now, linking the Olympics ticket sales to Oystercard ticket sales means the regular underground users that purchase games tickets can be remodeled, deleting their work route and adding their games route, their modified journeys can be now be modeled in the system.

International visitors entering the underground system near their hotels can also be linked to games tickets and journeys planned.

Now the whole system and the slugs of people can be modeled and pushed round the system, bottlenecks identified and more frequent trains can be directed to clear them.

If you travelled on the underground during the games you may have experienced the lack of problems.

Underground Tunnel layouts and passages between

Infrared detectors are aware of approaching pedestrians and instruct the door ironmongery to open the door in time for the pedestrian to enter without slowing or speeding up.

The same will happen at the inner doors of the same lobby.

The speed of the pedestrian will bring them to the inner lobby doors and open them whilst the outer doors have not yet closed, destroying the purpose of the doubled lobbied door and letting the wind howl in.

Footfall adjacent to the doors will trigger the doors to open

Continuous weight on the floor should stop the door closing but somebody saved a bit of money or forgot this.

Lifts know where to go once you have told them which floors you want (see: Voice actuation later)

Each lift bank has 4 lifts facing 4 more, (32 in all, plus fireman and goods lifts) these lifts go fast to the first of a range of floors avoiding floors below then serves its range of floors as buttons are pressed by passengers

Passengers are directed to the correct lift bank by signage in the lobby and their journey is swift.

Passengers having pressed the call button are attracted to arrived lifts by bells as normal.

Designed by Norman Foster has a visitors centre where RIBA SE holds CPD.

The Facilities Manager has a member of staff full-time taking phone calls from staff asking for different room temperatures, they log the call and adjust the temperature using M&E controls to adjust the air temperature.

This goes on all day, no doubt the 10th call undoes the work of the 1st call and the cycle begins again.

The facilities manager explained that staff are given a hand-held infrared controller to adjust the air temperature in their vicinity, raising or lower in their desired temperature.

If every member of staff has a different preferred temperature, (males and female staff have different dress codes and different body temperature needs) then conflicting IR messages will clash and probably ovehwhelm the system with confusing instruction.

The lightweight top floor roof overheats the top floor occupants and little can be done about it apart from reinsulating the roof with the correct insulation properties for the conditions.

Readers in reading rooms want daylight without the glare of sunlight, and rare books collections do not want high levels of ultraviolet light entering or they fade the books

The blades are controlled by computer to drive actuators that adjust the angle of the solar blades to maximize the daylight entry and minimize the sunlight entry and bounce the light off surfaces so the UV light is absorbed.

Sunlight detection outside and daylight detection inside are brought together by software which also knows the time of day and day of the year, the software has the capacity to learn for every day of the year the optimum position of the solar shading blades and modify this according to the weather, sunshine and clouds.

There was (and still is?) an internet controller that allow visits to open or close the blinds.

The stupidity of giving controls to anybody to remotely mess up the energy performance of the building is real.