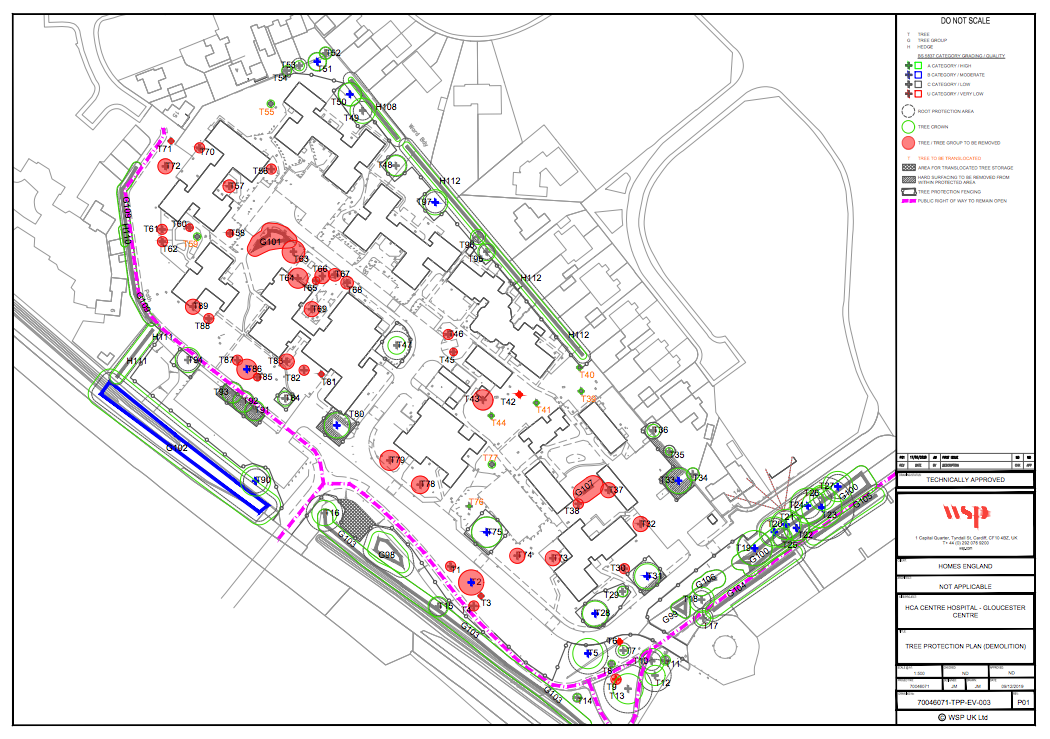 The size of the development:

Impact on the existing infrastructure:

Now issues not in your lists:
Biodiversity: 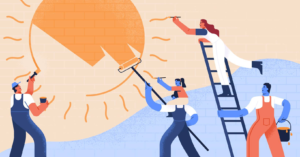