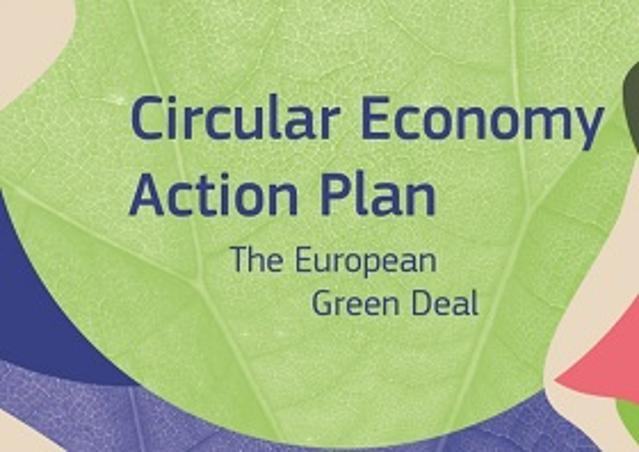 It’s the first step on the road to a comprehensive, EU-wide set of policies to support and enhance the circular economy.

Delivering a circular economy within the planet’s boundaries

Perhaps due to the high-level discussions that must have taken place around this action plan, or perhaps simply as a reaction to the same problem,

France has leapfrogged the action plan to go even further already, with a new law on microplastic particles.

In the UK, Brexit apparently won’t stop the implementation of a more circular economy.

A new law sets a packaging plastics tax that could shake the industry far beyond incineration, to create serious volumes of recycled and re-used material.

Let’s hope other laws and other industries follow suit! 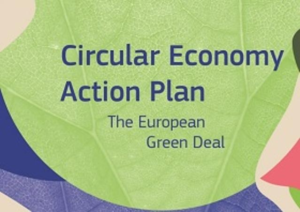 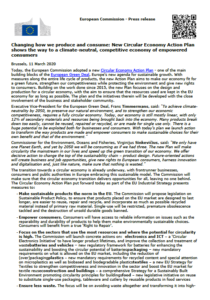 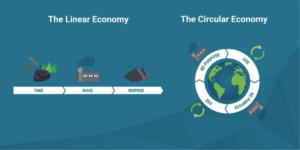 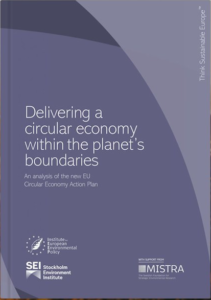