Q1       Hi Brian do you mind sharing some thoughts about this?

The response is more detailed in this article than on LinkedIn

Working with recycled plastics in construction 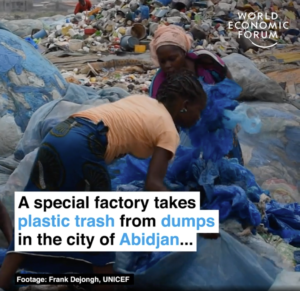 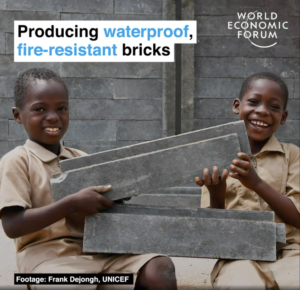 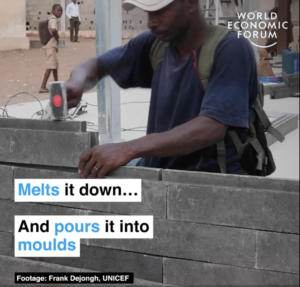 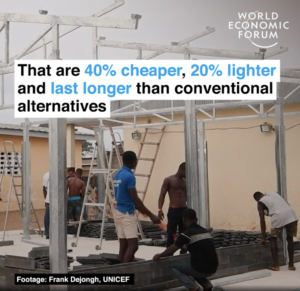 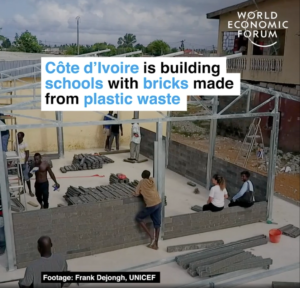 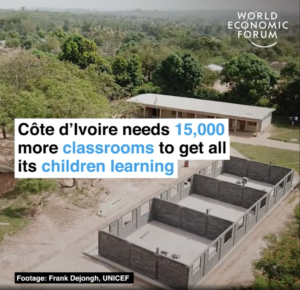 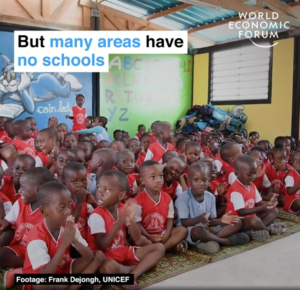