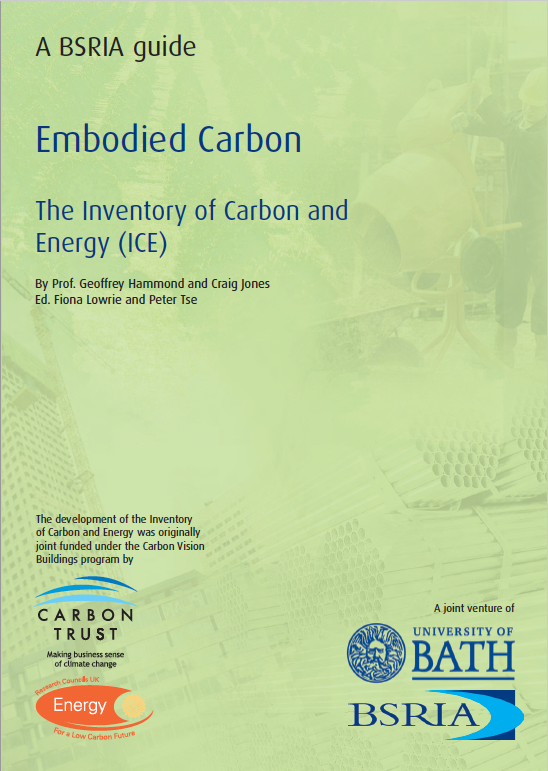 Whilst LCA seems to be a step too far for most people I know; embodied energy, embodied carbon and sequestered carbon are issues they can comprehend and want to address.

Some ready made collections of data exist but because the data is usually extracted from LCA and LCA has long been inconsistent the older data is likely to be inconsistent with itself and with the newer data, and the resulting information has been used by others as if equal or abused by the unscrupulous.

ICE database is a collection of inconsistently created LCA extracted data on Embodied Energy and Embodied Carbon, so it will remain an unreliable source.

It is inconsistent but for a long time it was the only source we had.

The data is also delivered in different formats for different material or component formats, most by per m3 and some by area (e.g. windows)

So the information needs to be put into a spreadsheet and used in different calculations for them to be totaled at element or building level.

As an Excel spreadsheet

As a set of Top Trumps playing cards 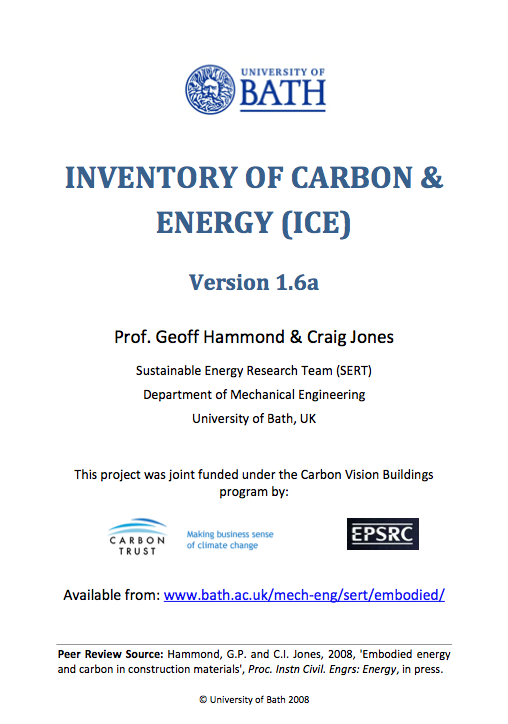 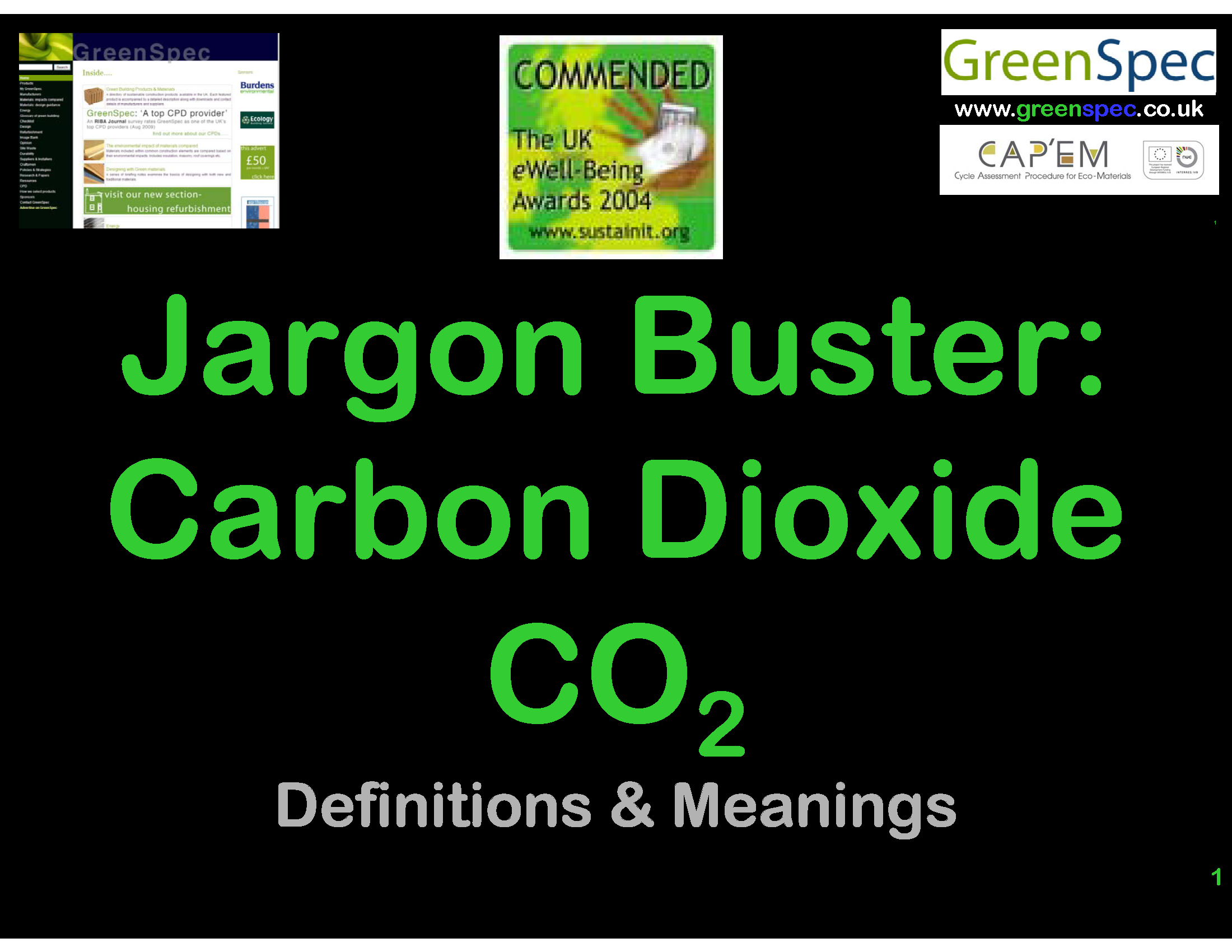 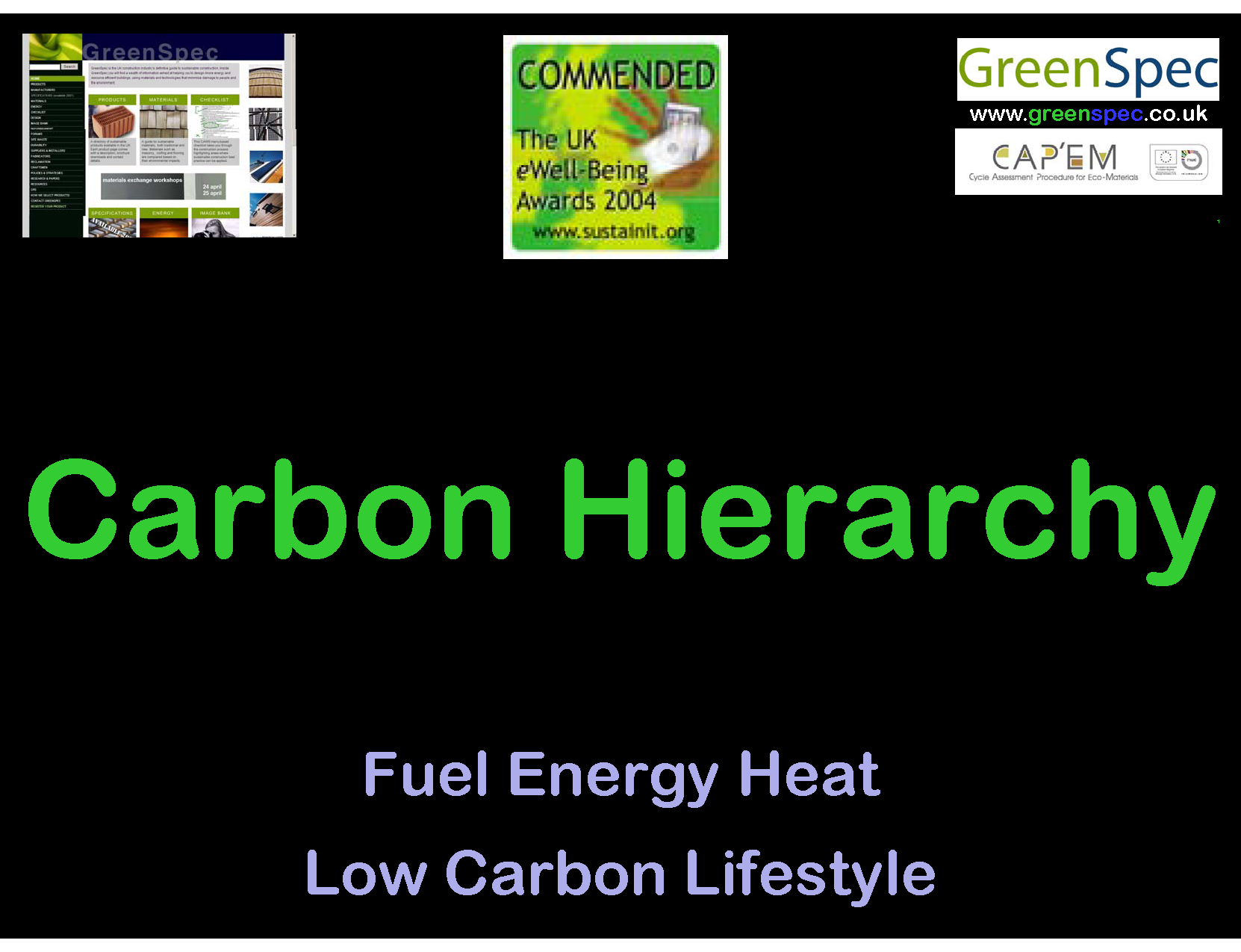