By BrianSpecMan25 March 2015May 13th, 2021Encyclopaedia, Images, Video
No Comments 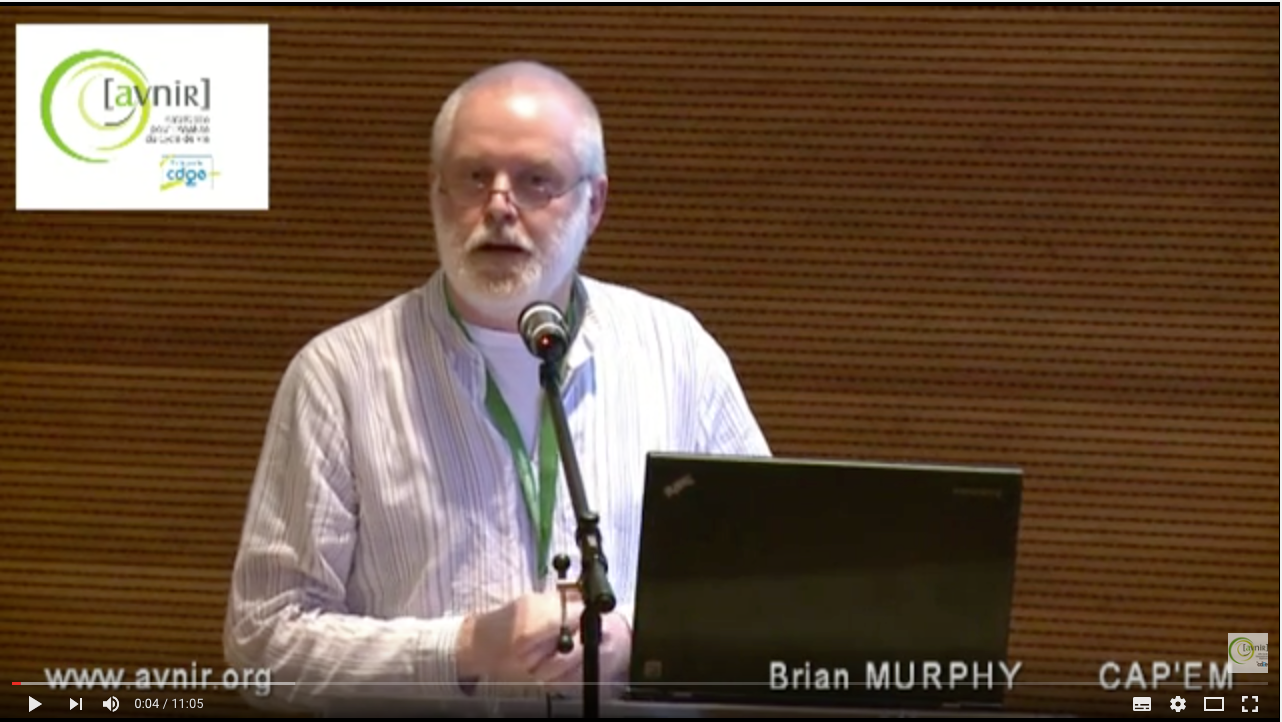 Not just for Christmas, for life: Must Sees

Climate Change Debate What’s the worst thing that can happen?, how do you choose what is right and wrong and how to act, and what to do when you act.

Greenpeace campaign to keep Shell out of the Arctic

Allan Savory. Someone Give This Man A Nobel Prize Already. He’s Going To Save The Planet!.
Livestock hearding mimicking nature (wildlife migration) can repair the desertification throught to be caused by livestock.

The Story of Stuff by Annie Leonard
Wasteful manufacturing practices, short life products, pollution and waste in the environment 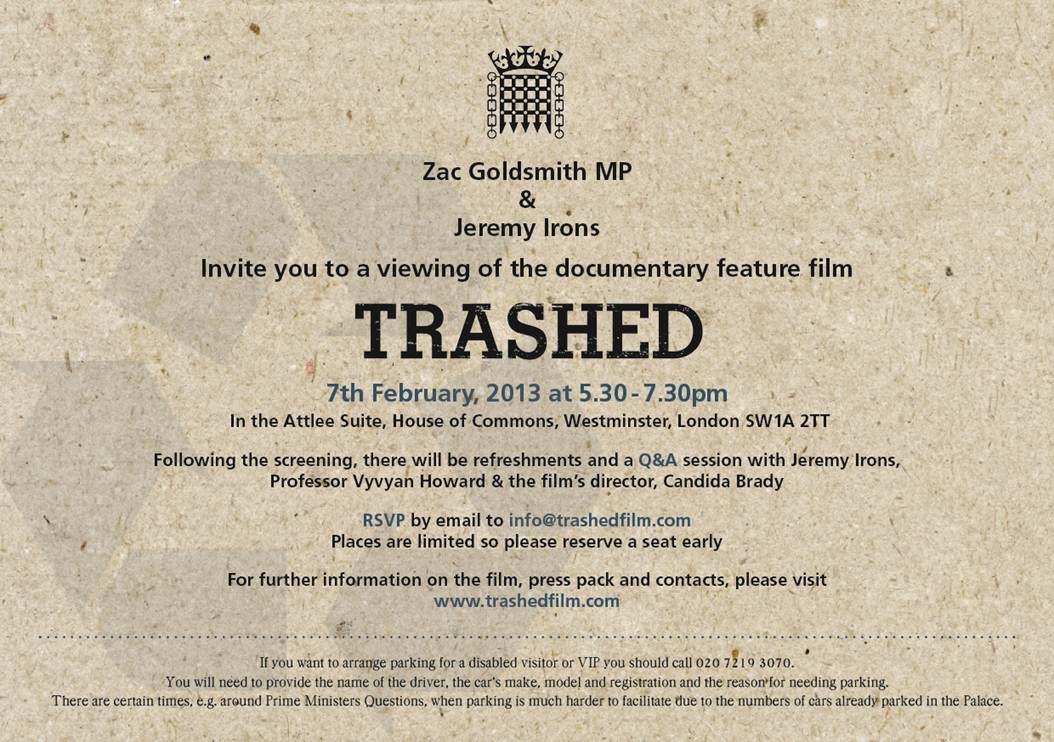 Professor Julian Allwood and his team have authored an excellent book With Both Eyes Open and a CD on resource efficiency.

epigenetics. (1 hour)
Pollution in your environment and how the body takes it in and changes your DNA
It’s very enlightening and amazing, worrying.
It explains evolution!

GMO Debate
14-year-old Rachel Parent, a young Canadian activist founded an organization called “The Kids Right To Know,” which campaigns for mandatory labeling of foods containing genetically modified organisms (GMOs).
She has organized and spoken at rallies against GMOs and just happens to be one amazing spokesperson.
Parent challenged investor and TV host Kevin O’Leary to a debate after he called GMO protesters “just stupid” and suggested on his show that they “stop eating” as a way to “get rid of them.” O’Leary accepted, and Parent was a guest on the show he co-hosts, “The Lang & O’Leary Exchange,” from the Canadian Broadcasting Corporation (CBC).

Nilofer Merchant Explains the Power of Open Ideas highlights many of the positives awaiting in the future, is worth a listen to.

Launch your next idea before its Ready

TED Talks: Britta Riley a garden in my apartment R&DIY taking growing food back from industry, who make things worse when they mass produce, in order to sell more and increase profit margins. A lesson for all manufacturing sectors? Meat sector in particular.

Wow look at this collection (website is in Dutchand with translations to English, most films or trailers are in English).
Marcel van Dijken also commented on his link.
Marcel wrote: “Thank you for sharing it Brian, I just love films like this, see my personal website for more like these.
http://www.bespaarenergie.com/5Info_2filmsdocs.php

Overview of LCA and their production

Jae Mather on Self Build 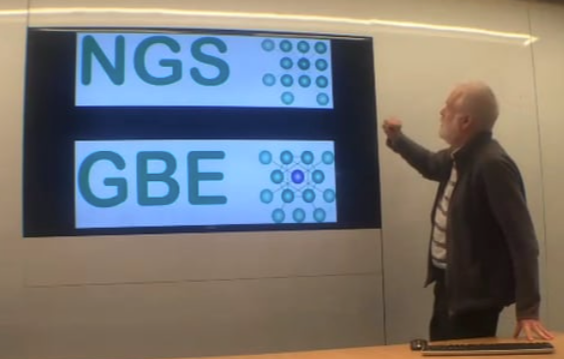